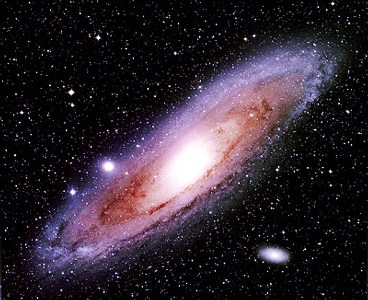 Bio? Hmmm Yes my consciousness is conveyed within a biological unit currently residing on a predominantly water covered planet that is ironically called Earth by the vocally dominant sapient species, These primates have put forth a theory of evolution that postulates they are ancestrally connected to less verbal primates that subsist on plants, fruits, roots and trees (tree – a larger plant with a body structure of roots [underground dual purposed structure: support base for above ground portions of the tree and a nourishment intake system. and even in trees.], a trunk that rises from the ground skyward and separates into multiple branches which branch off into smaller branches that give way to leaves (second most desired part by most tree dwelling primates). Coincidentally, since the declaration of this theory, the verbal sapient species has indiscriminately and significantly diminished the number of trees on the planet. Although this is stated as a need to sustain industrial civilization, I have grave concerns that the sapient mind is so conflicted with the idea of originating from less industrialized species that in a moment of fear and illogic it conceived of the idea of reverse evolution. The enormous ego of the Verbally Vocal Sapient Species decried, “NO WAY!” and then pondered and sulked and brooded and ate. Upon reflection the species concluded reverse evolution is not possible, but just in case it is possible, perhaps... if there were not trees to which to return, then the species could not de-evolve. As Preposterous as it might sound…. Trees are being processed (made into things not that are not trees) by the thousands.

I am not eco-friendly. I am an old soldier. If my target is hugging a tree, and not a weapon, then the target is stationary and offensively impaired.

International relations: "Hi there! I won't hurt you. Here. Eat. It's chocolate. It is good. See."

We respect a laser-like focus on one topic.

This user has not participated in any tags.