How can I find an appropriate image for a word on SRS?

For example, when I searched for an image on a French word proviseur, I got the following list, which is a good representation of the word (principal). 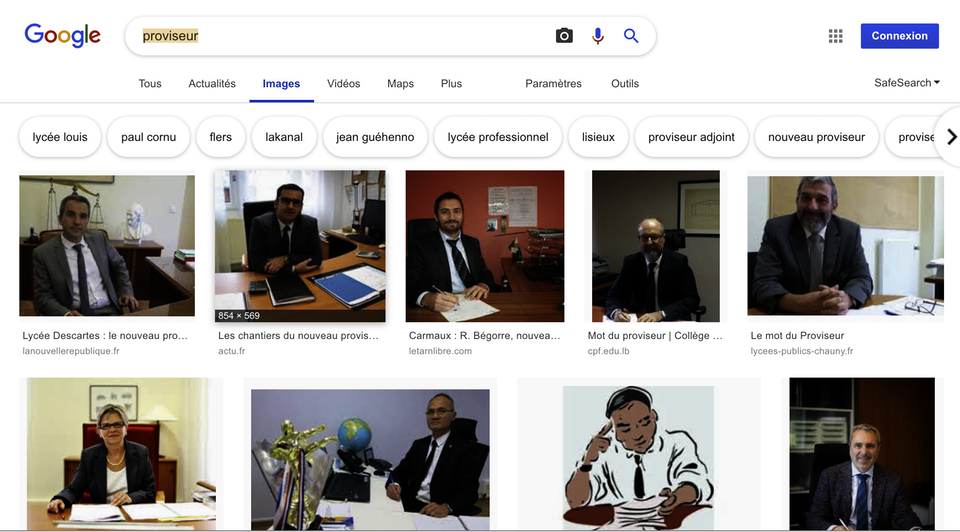 But when I searched for a word nuire (meaning harm as a verb), the result is useless, with the top result being the conjugation table of nuire. 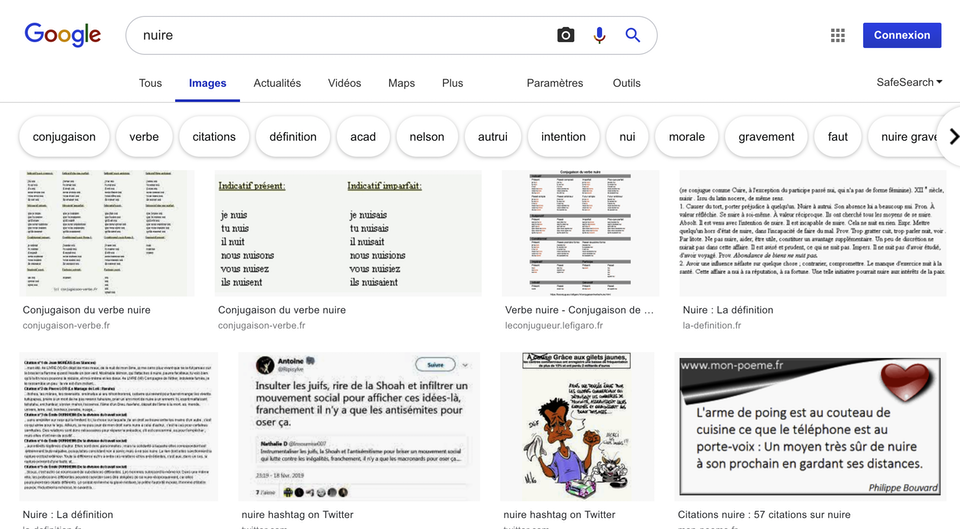 Or when I searched for the word fourni (well-equipped), the result is full of an island called fourni island.

Unfortunately, the most words are much closer to the latter than the former, once you leap over the very basic words (such as eat, dog, etc...) (but the results of nouns usually work well).

So how can I make an appropriate image for my SRS?

learning-methods self-learning spaced-repetition anki
Share
Improve this question
edited May 22 '19 at 17:25
Blaszard
asked May 2 '19 at 19:48

Browse other questions tagged learning-methods self-learning spaced-repetition anki or ask your own question.

20
Is SRS more effective than traditional study for vocabulary augmentation?
15
How can I strengthen vocabulary knowledge of words learned with flash cards?
11
When to remove a word from Anki
10
Repetition interval during initial learning within a day
12
How can I improve the listening and speaking skill as a self-learner?
4
Improving vocabulary reading foreign language literature on ebook readers, how to export selected vocabulary into a spaced repetition app?
0
Struggling with learning, especially without outputting
1
Is there a customizable Memrise-like spaced-repetition software that lets the user choose an answer from a list?