Can I learn Spanish and French at the same time?

I am currently in 9th grade, and am taking 1 year of Spanish. I would like to continue my studies in Spanish next year and also start French. Multiple times, I have heard that it could be very confusing, but with one year of Spanish done, would it be any easier to learn the two simultaneously? Thank you

Absolutely, yes. I do this myself and it has given me many more insights than stumbles. What follows is my opinion based on personal experience (you may wish to investigate the academic literature here):

Far from creating confusion, simultaneously learning the etymologies and grammars of two (or more) Romance languages enables better understanding of both languages. You will appreciate how the languages diverged from a standard form of Latin by respectively interpolating regional idiosyncrasies over a long period of time. 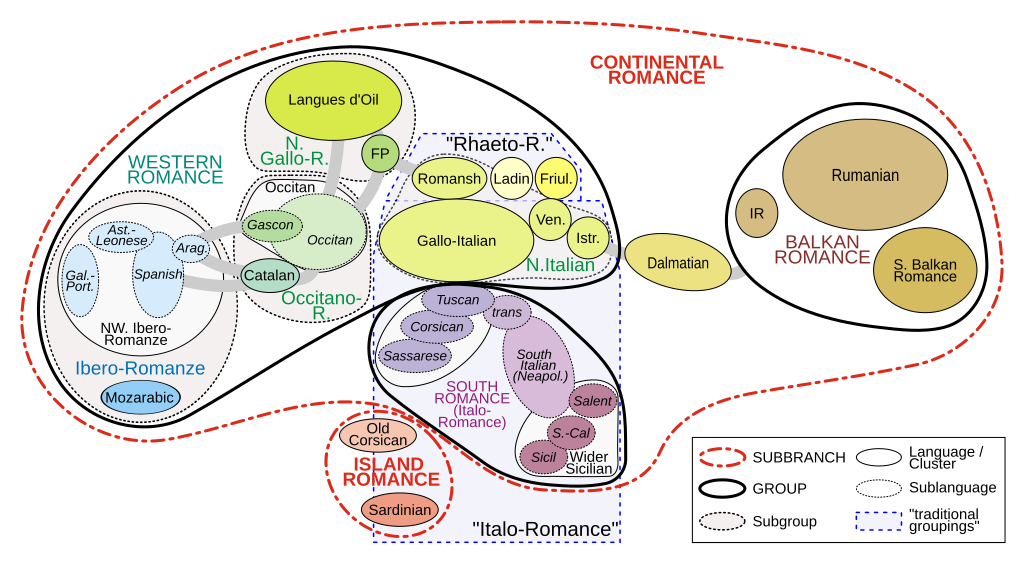 The reason people think it will be confusing IMO is that most English speakers who study either French or Spanish do not try to learn both. They assume split attention leads to a deficit of learning in each whereas the truth can be that learning both creates more mnemonic devices and points of comparative recall (see for example cognates between French and Spanish).

According to researchers1, there are around 9120 cognates between French and Spanish. There are also quite a few "false friends", but these can themselves create places of comparative recall since silly mnemonic devices can often be more helpful than straightforward etymological shared roots.

It really depends on who you are. In your case, It's high school, what do you expect; I wouldn't expect to learn much about either language. If you're interested in learning multiple languages I suggest looking into online courses, they will be more thorough and helpful. use your time in highschool to learn something more applicable. Not that language is not applicable, for it is currently my endeavor to become a translator. But the methods and materials used to teach language in the highschool setting render it rather useless in my opinion. I hope this advice is helpful. If it's not the answer you were looking for I apologize.

I don't think it will be too confusing. Unlike in Spanish and Portuguese, there are actually not that many words in both languages that are pronounced and spelled the same way. The conjugations are also completely different.

I did have a head start in French, so that might have something to do with my experience, but give it a go anyway. Why stop at one new foreign language?

Not the answer you're looking for? Browse other questions tagged or ask your own question.

11
Can learning Spanish and French simultaneously improve your knowledge in both languages?
8
How can I learn to read and write Spanish in Aljamiado (Arabic) characters?
12
Cognates between French & Spanish?
1
Simultaneous intensive summer course in German and French? Or is it too much?
2
Any advice on switching from French to German?
0
What can i do to learn the Spanish subjunctive mood?
3
Graded watching for Spanish