Complete intro to the structure of Tibetan letters

In order to learn the Tibetan language, I would like to learn to write the characters as seen on Wikipedia: 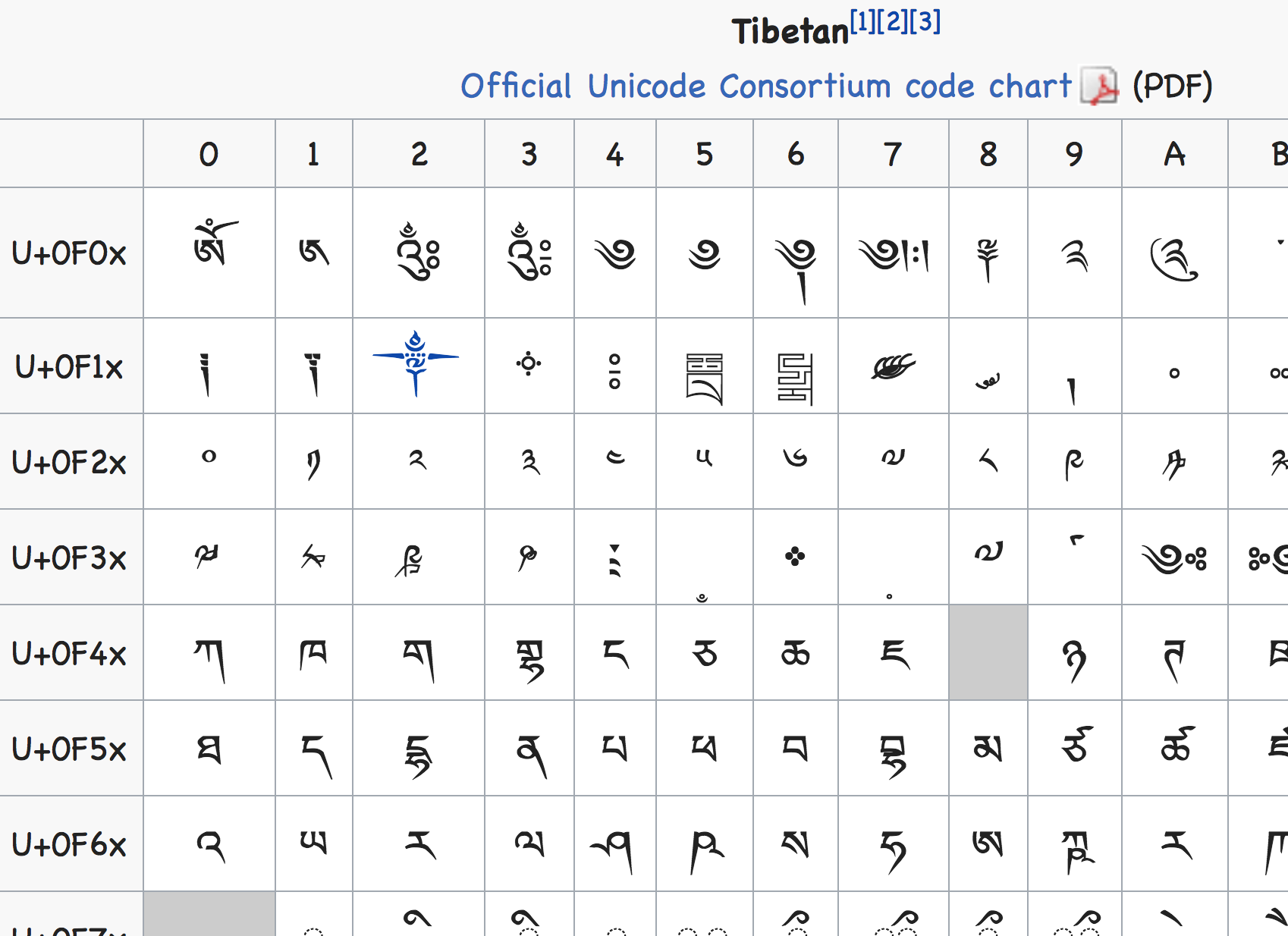 I would just use it as a reference and zoom into the characters to learn to draw them, but some of these specifically Tibetan letters are very intricate and complicated, such as this:

Most of the others are straightforward. So I'm wondering if there is a freely available online resource for learning the structure of these letters so I can learn to write them properly.

The five-minute video 學寫西藏字母 How To Write Tibetan Alphabet by Lhaike Digital Culture Inc. (LDCI) shows how the Tibetan basic alphabet is written. For each syllable, it gives the pronunciation (in speech and in transcriptions in the Latin alphabet, Zhuyin Fuhao and pinyin), if applicable, the meaning (in English and in Standard Chinese using traditional characters) and an animation that shows how to write the letter.

The YouTube video The Tibetan Alphabet by David Curtis of the Tibetan Language Institute in Hamilton, Montana (USA) provides an introduction to the Tibetan abugida which focuses on pronunciation but does not show how the syllables are written. The video is part of a longer course that is taught by conference call.

For a slower and much more detailed tutorial, you can use the YouTube playlist The Tibetan Alphabet by the Tibetan Language Channel. These are video recordings of real Tibetan language classes, in which the teacher provides a lot more information about the pronunciation of each syllable. The playlist contains 11 videos of at least 10 minutes each. Strangely, videos 1 and 2 are not in the list.

I have not yet found resources that explain how to write characters such as ༒.

Not the answer you're looking for? Browse other questions tagged electronic-resources writing-system or ask your own question.