I wonder whether someone knows this material. I have tried to find even pictures on the internet, but to no avail.

They were small, thin books called Reader's Primers or something like that. I'm almost sure they were printed by Longman's and comissioned by the English department of colonies.

They were obviously aimed to teaching English as a second language to the English colonies on the Indian subcontinent before the decolonization.

They were remarkable in their approach and obviously were designed to need an instructor.

An example of their approach:

All illustrations were old-style ink-pen drawings, and usually images that people from India or Pakistan whould relate to, including clothes, animals and the like.

To be entirely honest, I didn't think I could find this one..but I did (I hope so!)

On this French eBay page, the vendor is selling a copy of Longman's Indian Readers Primer. II 1948. 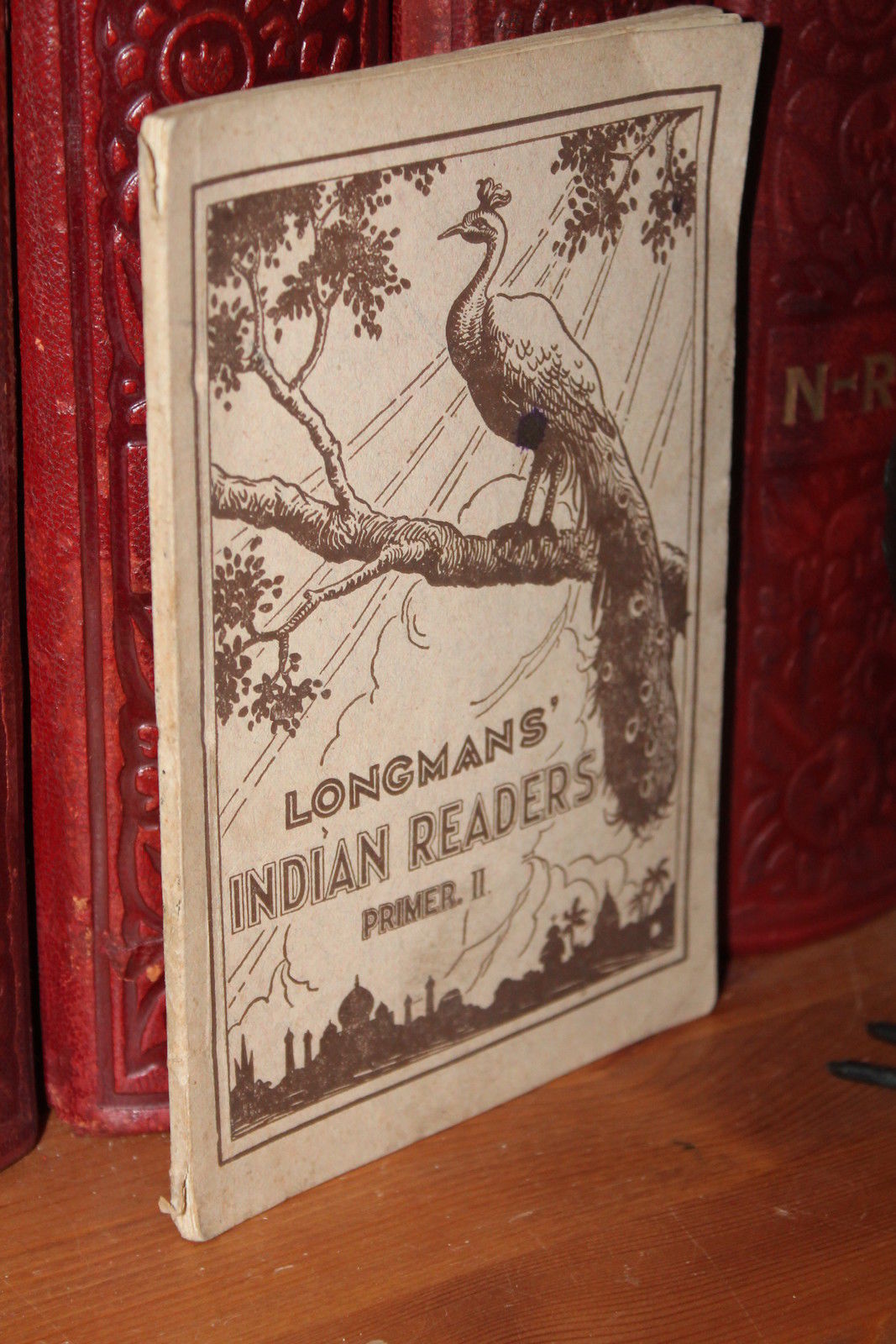 As you can see above, the book does seem to match of all of your criteria:

Honorable mention to @fi12's answer. His finding was indeed very similar to my request. But at last I found images of the books I was looking for. My question was somewhat misleading because I remembered these books as having the word "primer" in their title and they didn't. The name is "New Method Reader". 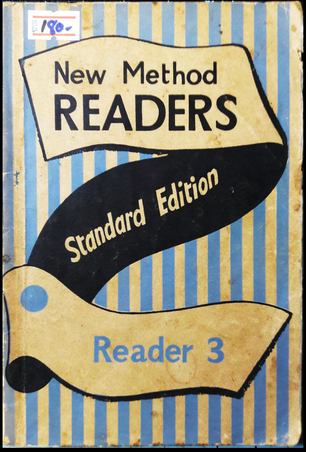 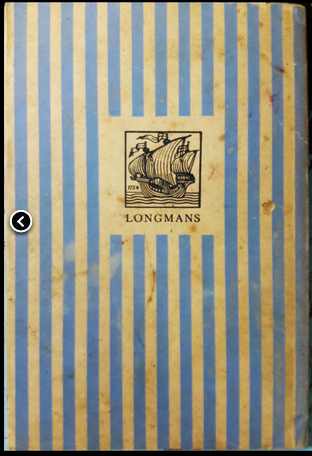 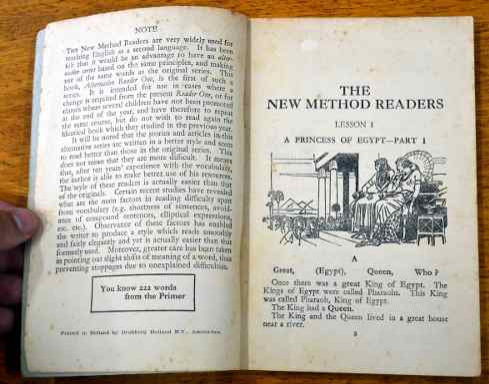 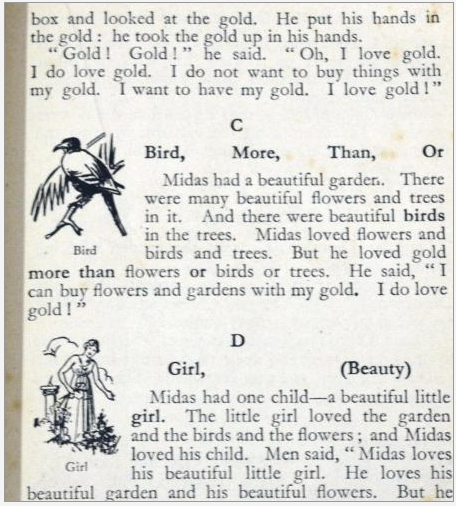 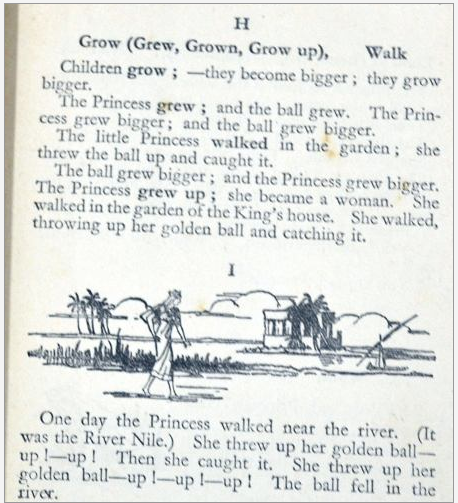 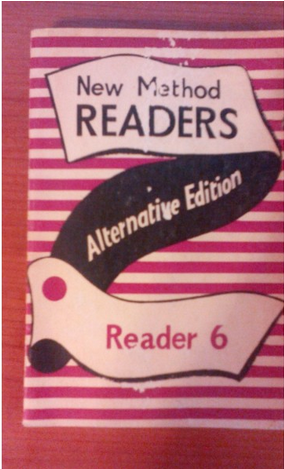 Not the answer you're looking for? Browse other questions tagged resource-request physical-resources english identification or ask your own question.

11
Open-source English-French Dictionary
4
Resources for English morphemes
9
Graded readers for English?
6
Similar Languages to South-Slavic/Balkan
2
Which online English dictionary is good for etymology, British spelling and pronunciation, as well as idioms?
2
Any English learning resources similar to Pimsleur, but suitable for intermediate to advanced speakers?
2
Examples of short English presentations about computer science with advanced English
2
B2 level requirements for English
2
Are there any resource to get feedback from English sentences?